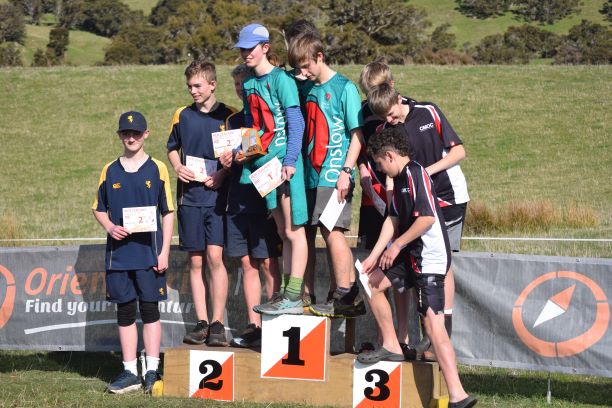 The competition kicks off with the NISS Champs Sprint on Sunday afternoon, followed by the Long and Relay on Monday/Tuesday. Wednesday is a rest day – an opportunity to take time out and enjoy Auckland – before the competition resumes again with the NZSS Champs on Thursday to Saturday.

We look forward to welcoming you to the region, catching up with old friends and making new ones, in what will be a very special week of orienteering that you won’t want to miss!